Joe Bursik joined Stoke City at the age of 17, leaving the Wimbledon academy in 2017 to move up north and join the Potters’ youth setup.

After a couple months of playing for the young Potters, he would get his first loan move for the 2018/19 season, plying his trade in non-league and gaining his maiden taste of senior football.

The first half of the campaign saw the goalkeeper spend time at Staffordshire-based club Hednesford Town, before moving on up the pyramid to AFC Telford United to finish off the campaign.

He would return to North Staffordshire with valuable experience and would quickly use that to good effect in the EFL, joining Accrington Stanley for the 2019/20 season. He went on to make 20 appearances in all competitions for the League One side.

The young ‘keeper was on the move again at the start of the 2020/21 campaign, moving to Doncaster Rovers. His time with Rovers ended prematurely, following injuries to Adam Davies and Angus Gunn.

After three years of loan moves, Bursik was now part of the first team squad and made his debut against Huddersfield Town in a 4-3 win. He managed to represent City on 16 occasions that season.

The Englishman put in some good performances for the Potters, before leaving for one of his most successful loans. Brought in as an emergency loan deal to cover for Christy Pym, he would help guide Peterborough United to promotion to the Championship.

His final loan move to date was another emergency move. Travelling down to Lincolnshire, he would only make one appearances for Lincoln City against Sunderland in the play-off semi-finals, keeping a vital clean sheet as the Imps secured a trip to Wembley for the League One play-off final.

The 6ft 2in shot-stopper is also part of the England Under-21 squad having been involved with various age groups since becoming a world champion in 2017, playing alongside the likes of Jadon Sancho, Phil Foden and Callum Hudson-Odoi.

Saves Made from Inside Box

Saves Made from Outside Box 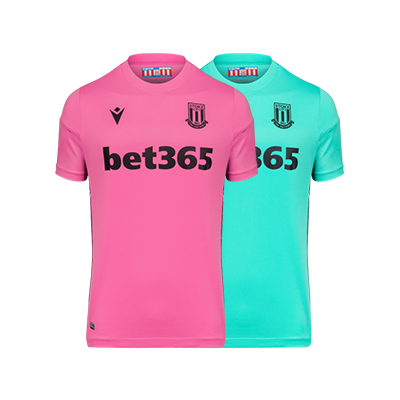